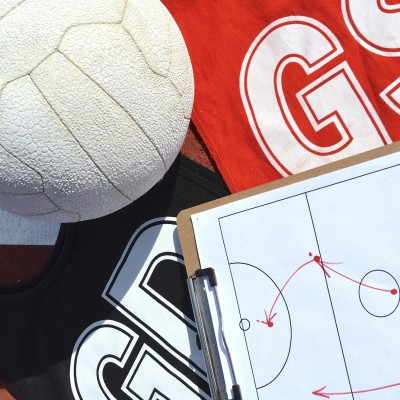 The fast, fun and energetic game of Netball along with the resurgence of the National league in the form of the ANZ Championship has seen Netball back on the map for the past couple of years.

The fast pace competition is held here at Minto Indoor Sports Centre on Mondays throughout the year. Teams are 7 players per side.

Juniors Competition – To be advised.

For more information about nomination, registration or finding a team to play for, please contact the Centre 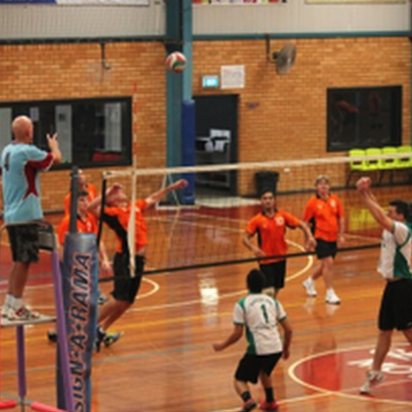